One of the oldest and most active neighborhood associations in the City of Raleigh!

While UPHA officially represents the interests of homeowners in the neighborhood, we 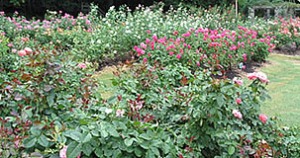 strive to improve communication and quality of life for all residents.  It is the goal of the UPHA to work closely to monitor and take action on issues critical to the neighborhood such as parking, growth, parks, zoning and crime to ensure University Park is a great place to live, work and play. 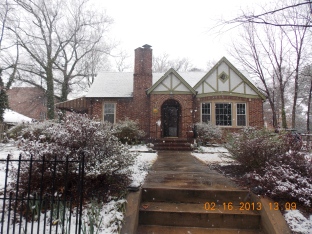 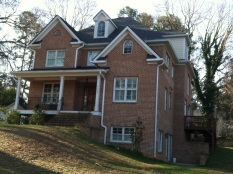 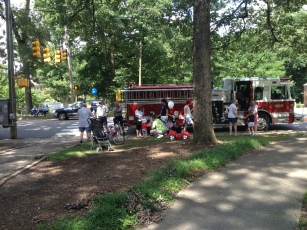 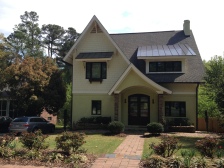 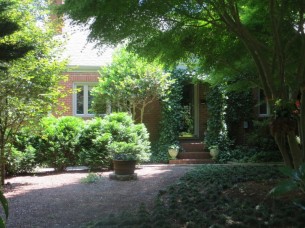