Draft of Cameron Village-Hillsborough St. Area  Plan About to be Presented

A final draft of the Cameron Village and Hillsborough Street Small Area Plan is about to be presented to the community. It  is set to be presented in two sessions; Wednesday, October 28 from 7 to 9 pm in the Talley Student Center at NCSU, and, for the early-risers, Thursday, October 29, 7:30-9 am at Pullen Arts Center. The morning and evening sessions are the same, and scheduled in order to make it possible for residents to attend either one or the other.

Each meeting will begin with a presentation of the draft plan, followed by an open forum in which participants can ask questions and comment on ideas included in the draft plan.

The two sessions are a follow-up to workshops held last spring. The Small Area Plan –also known as the “Re-visioning Project”– was launched on a cold and rainy night at St. Mary’s School a year ago. Residents, business owners, and representatives of community institutions met with city planners and contractors to begin a process which nears conclusion with the presentation of the draft plan. The community consultation phase has included round-table discussions between the public stakeholders, numerous meetings with the community advisory board, and consultations among city planners, citizens, and elected officials, and has addressed such issues as traffic, parking, zoning, pedestrian enhancements, and concerns such as parks, building height, density, and safety. 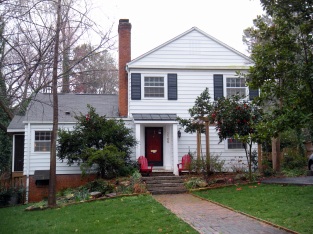 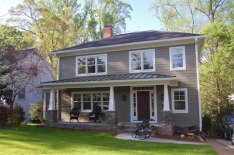 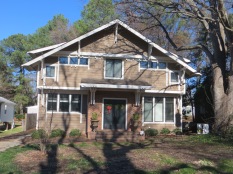 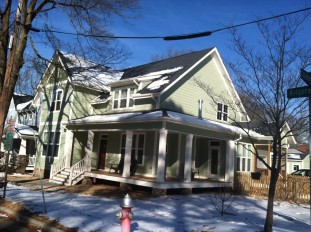